Born in Zagreb, Croatia, Božičević emigrated to New York City in 1997 and studied at Hunter College and at The Graduate Center, CUNY. Her first book-length collection, Stars of the Night Commute (2009), was Lambda Literary Award finalist, and her second book, Rise in the Fall (2013) won a Lambda Literary Award. Of her third book, Joy of Missing Out (2017), Publishers Weekly writes: “Poet and translator Božičević follows Rise in the Fall with another plaudit-worthy collection that is even more humorous, complex, and responsive to the world. Božičević easily harnesses her position as a poet of quiet social revolt, writing in a contemplative voice that questions contemporary powers: the government, the police, the Internet.”

She received a “40 Under 40: The Future of Feminism” award from Feminist Press and a PEN American Center/NYSCA grant for translating Zvonko Karanović’s It Was Easy to Set the Snow on Fire (Phoneme Media, 2017).

Božičević has worked for the PEN American Center, the Center for the Humanities of the Graduate Center, CUNY, and the Bruce High Quality Foundation. 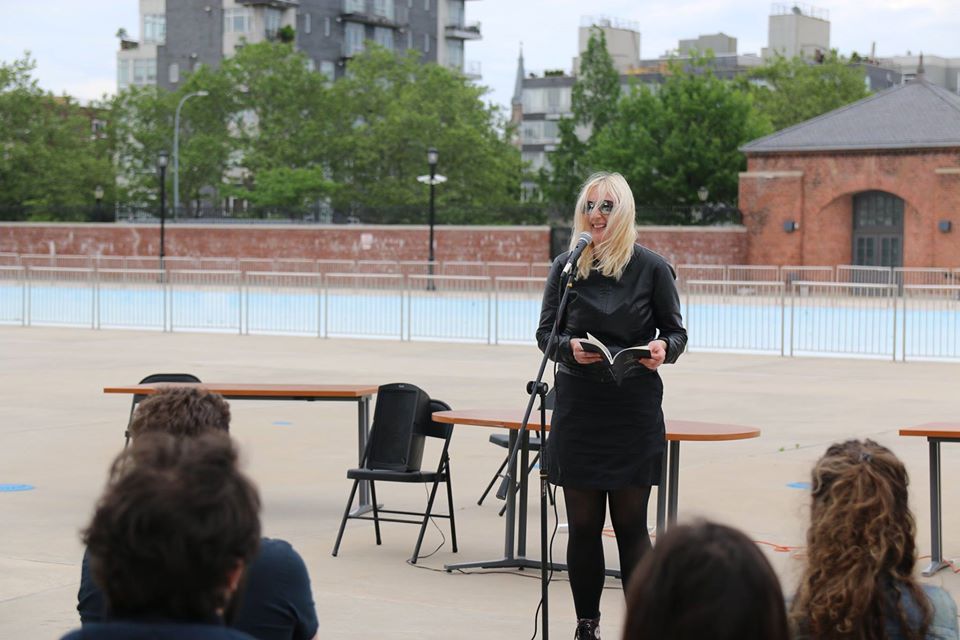