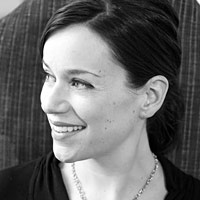 Joanna Solfrian’s first book, Visible Heavens, was chosen by Naomi Shihab Nye for the 2009 Wick Prize, a national first book award. Her poems have appeared in journals such as The Harvard Review, Boulevard, Rattle, Margie, The Southern Review, Salamander, Pleiades, and Image. Her second book, The Mud Room, was published by MadHat Press, followed […] 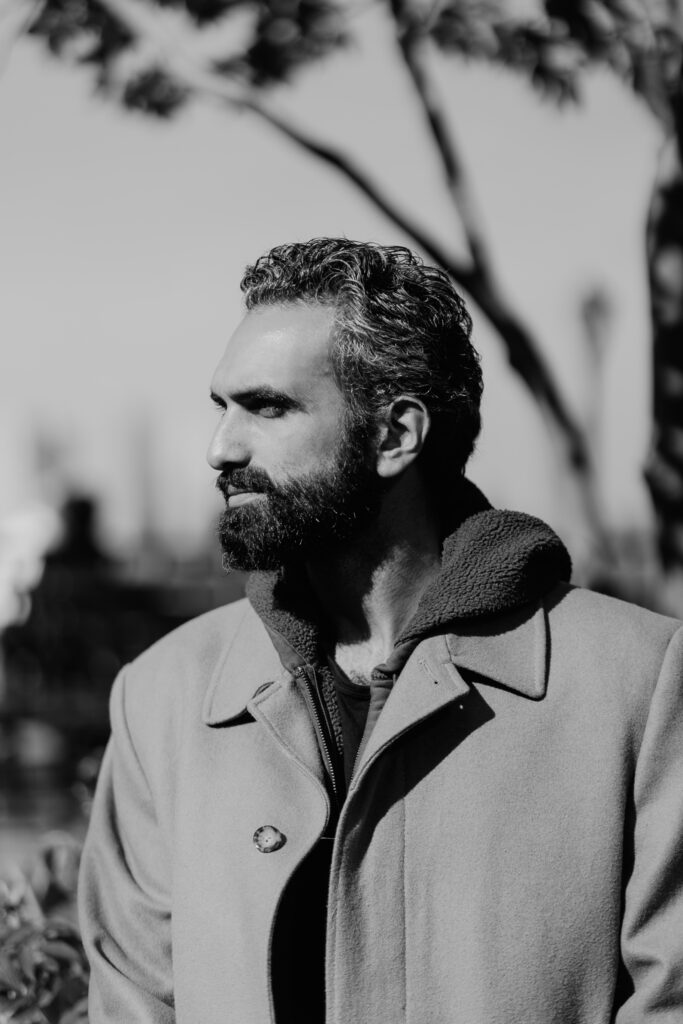 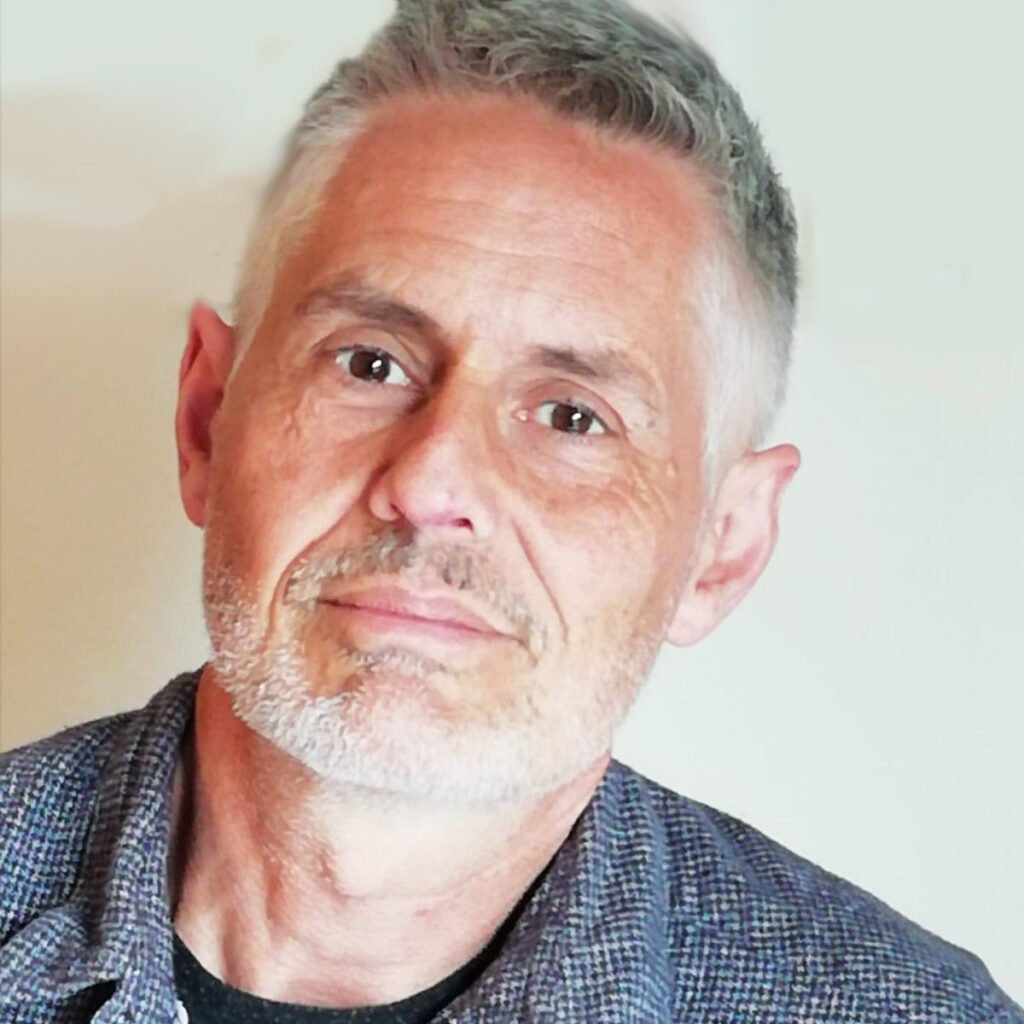 Russell Evans is a Welsh artist and writer. He makes poetry comics which blend iconography and text in visual poetry. As an author he has written two books on filmmaking and was a freelance magazine writer for fifteen years. He has a PhD in visual poetry and currently teaches poetry and creative writing at University […] 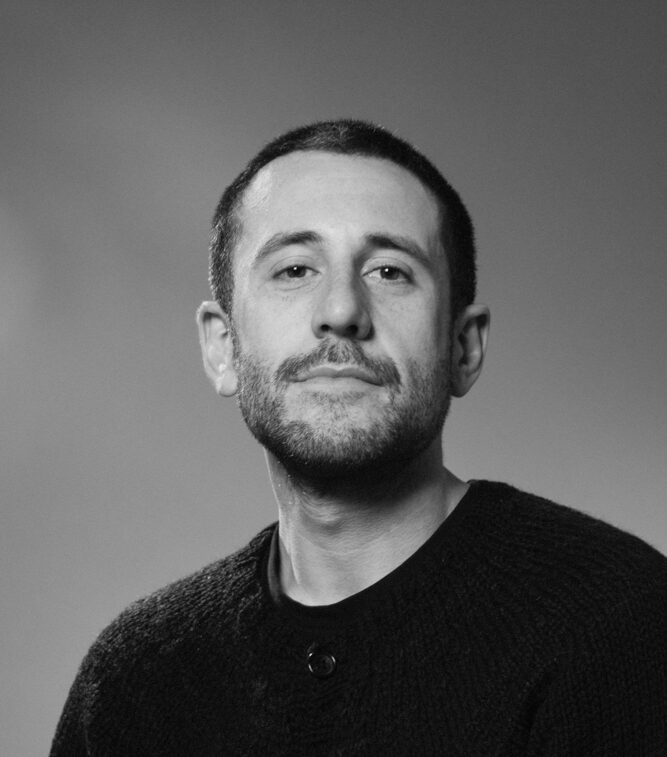 Zachary Pace is a writer and editor who lives in Brooklyn. More work can be found at zacharypace.com 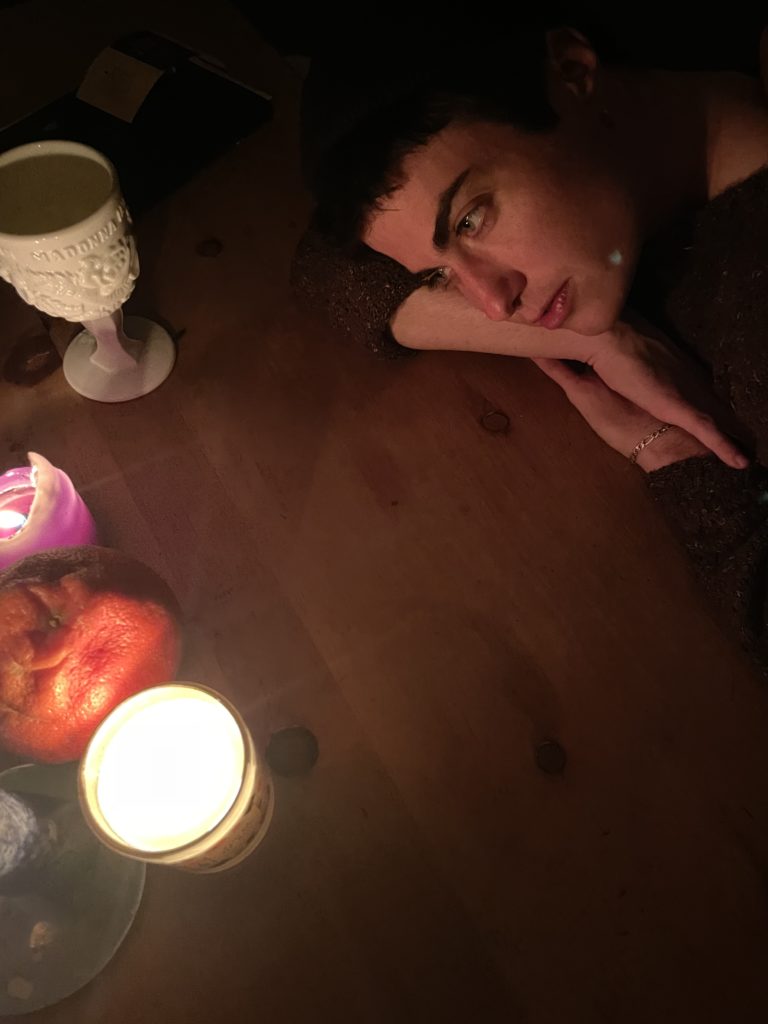 Mack Gregg’s poems appear or will soon appear in Hot Pink Magazine, b l u s h, Witch Craft Magazine, BathHouse journal, and elsewhere. They are an MFA student in poetry at the University of Virginia. 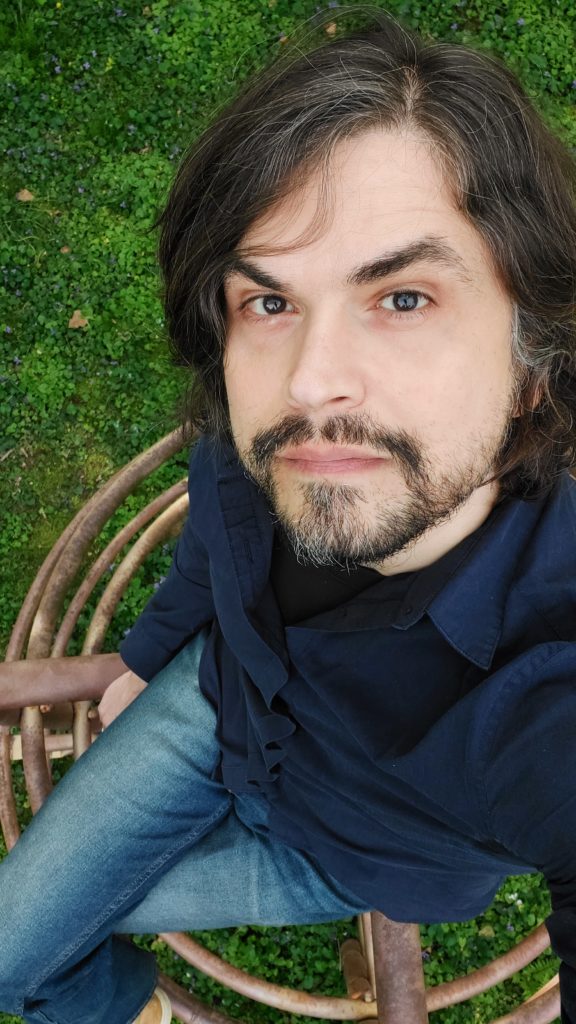 Ahmed Salvador received his MFA from Cranbrook Academy of Art in Bloomfield Hills, Michigan and his BFA from The University of the Arts in Philadelphia, Pennsylvania. He is a photography instructor at Fleisher Art Memorial, also in Philadelphia. Ahmed has shown his work both solo and collaboratively (with Scott McMahon) at the Halide Project, Space […] 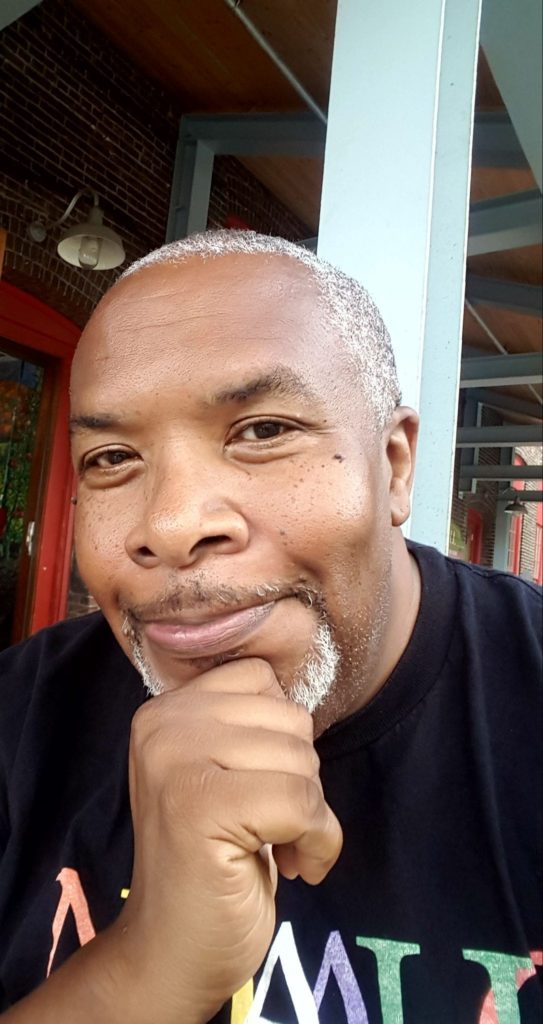 Reuben Jackson served as curator of the Smithsonian’s Duke Ellington Collection in Washington, D.C. for over twenty years. His music reviews have been published in the Washington Post, Washington City Paper, Jazz Times, and on NPR’s “All Things Considered.” Jackson is also an educator and mentor with The Young Writers Project. He taught poetry for […] Rachelle Toarmino is the author of the poetry collection That Ex and the chapbooks Comeback, Feel Royal, and Personal & Generic. Her poems and essays have appeared in The American Poetry Review, Bennington Review, Electric Literature, Literary Hub, Pretty Cool Poetry Thing, Shabby Doll House, and elsewhere. She is also the founding editor in chief […] 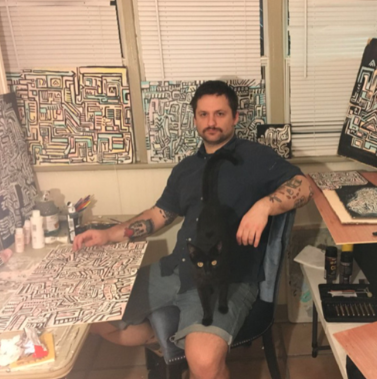 SAM PINK‘s books include Person, The No Hellos Diet, Hurt Others, Rontel, Witch Piss, and The Garbage Times/White Ibis. His writing has been published widely in print and on the Internet and translated into other languages. He currently lives in Michigan and sells paintings from instagram.com/sam_pink_art.