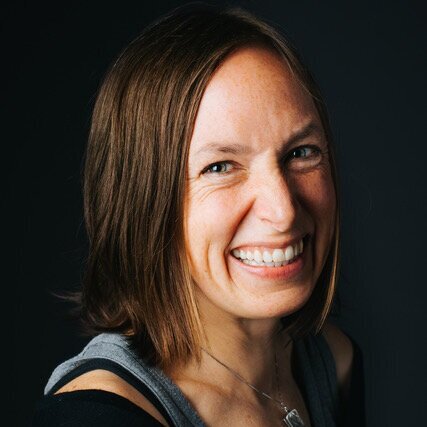 Zoë Ryder White’s poems have appeared in Tupelo Quarterly, Salamander, Thrush, Plume, Sixth Finch, and Threepenny Review, among others. Her chapbook, HYPERSPACE, was the editors’ choice pick for the Verse Tomaž Šalamun Prize in 2020 and is available from Factory Hollow Press. She co-authored a chapbook, A Study in Spring, with Nicole Callihan. Elsewhere, their […] 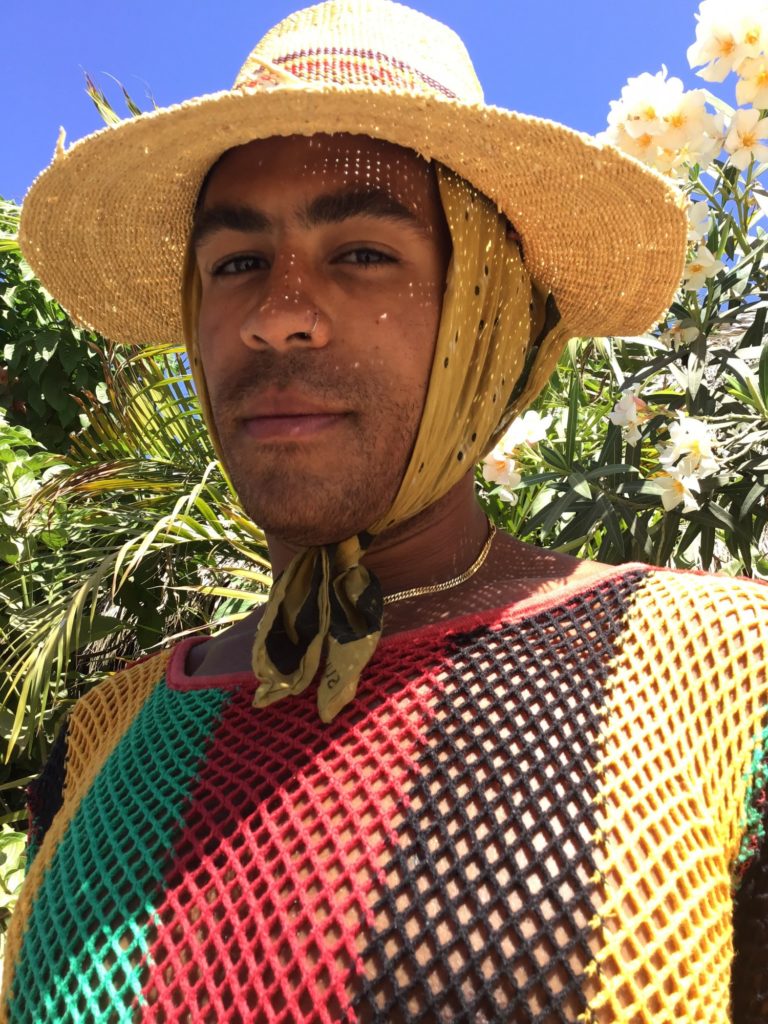 Basie Allen is a poet and visual artist from New York City’s Lower East Side. His work carves parentheses in-between dirt and feeling. He is the author of Palm-Lined with Potience (Ugly Duckling Presse). In 2020 he was nominated for a Pushcart Prize. His poem “Psychic Cartography” is included in MoMA/P.S.1’s Homeroom series of online […] 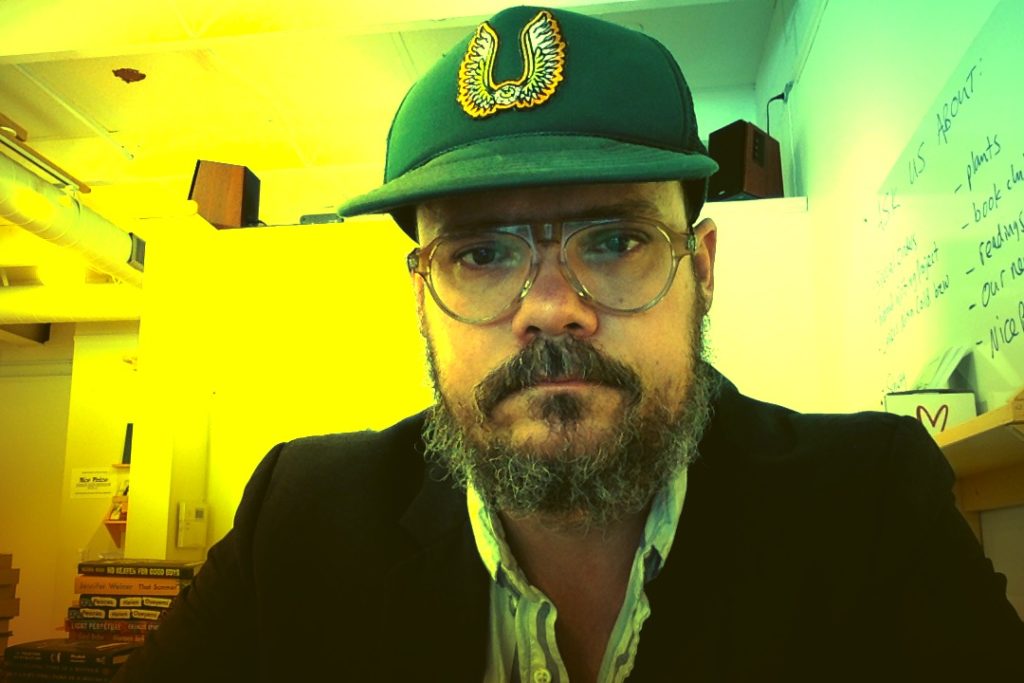 Chris Tonelli is a co-founder of the independent poetry press Birds, LLC. He is the author of five chapbooks and two full-length poetry collections, most recently Whatever Stasis from Barrelhouse Books. He works in the Libraries at NC State University and is the co-director of the NC Book Festival and co-owner of So & So […] Bianca Stone is a writer and visual artist. She was born and raised in Vermont and moved to New York City where she received her MFA from NYU in 2009. She is the author of Someone Else’s Wedding Vows (Tin House, 2014), Poetry Comics From the Book of Hours, (Pleiades, 2016), The Mobius Strip Club […] 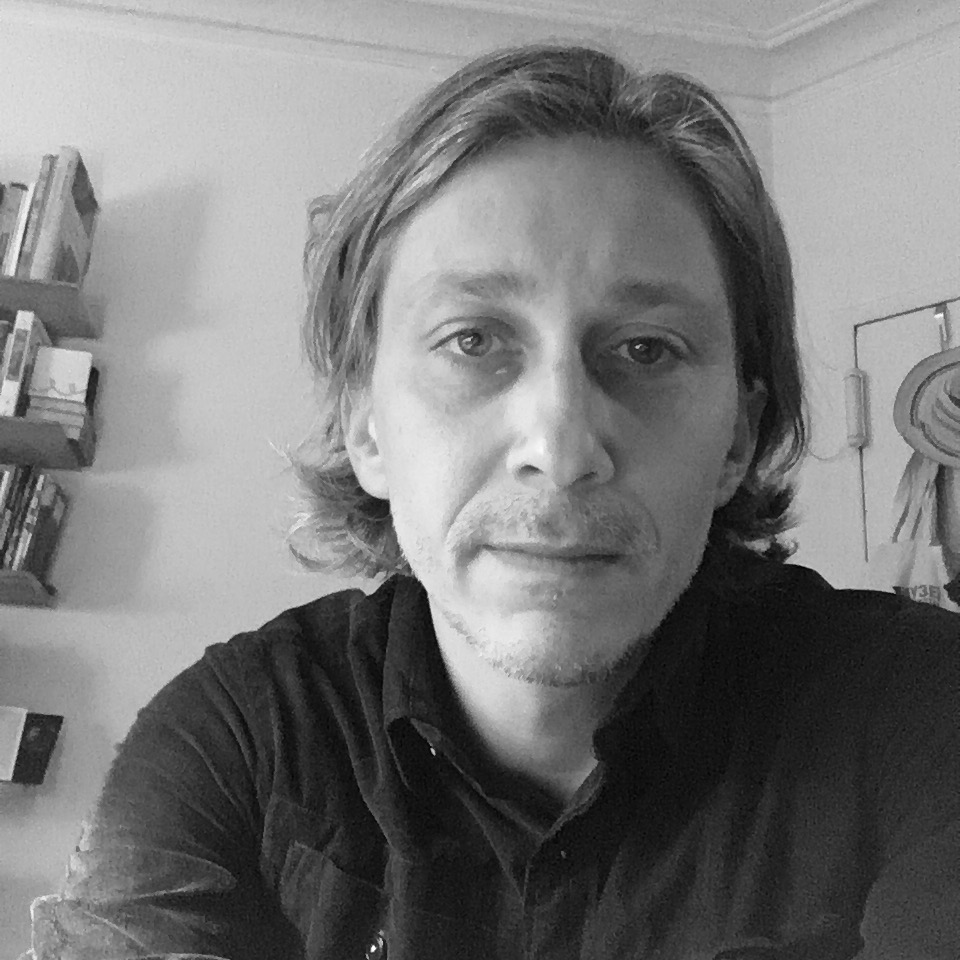 Matvei Yankelevich is a poet, translator, and editor. His books include the poetry collections Some Worlds for Dr. Vogt (Black Square), Boris by the Sea (Octopus), and Dead Winter (Fonograf), as well as the translations Today I Wrote Nothing: The Selected Writings of Daniil Kharms (Overlook) and Alexander Vvedensky’s An Invitation for Me to Think […] 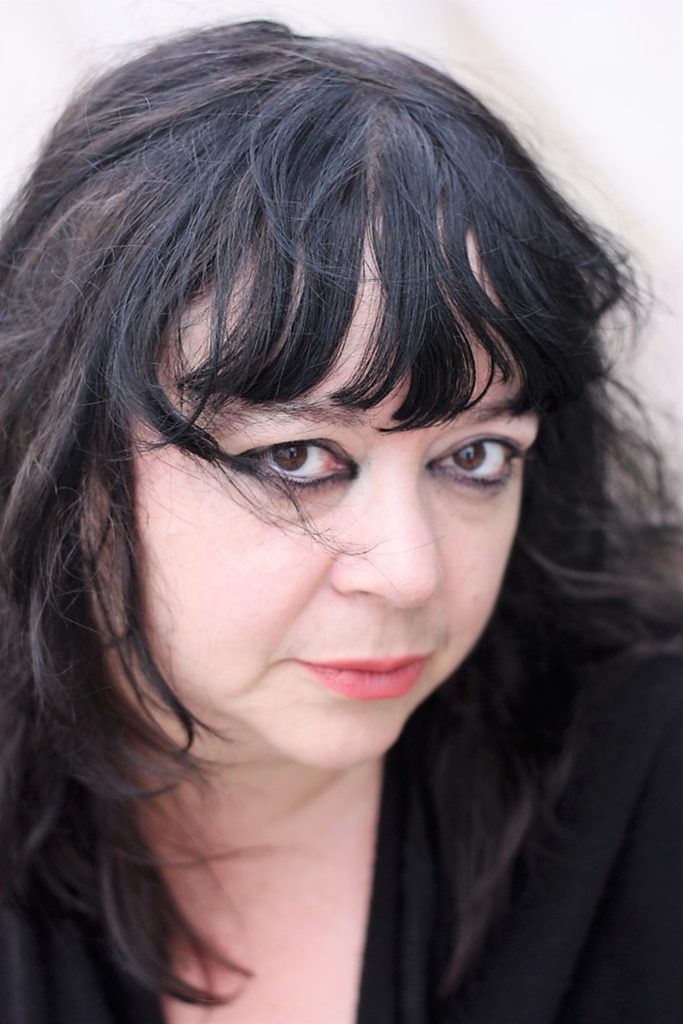 Diane Seuss is the author of five books of poetry. Her most recent collection is frank: sonnets (Graywolf Press, 2021), the winner of the Pulitzer Prize, the PEN/Voelcker Prize, the Los Angeles Times Book Prize, the National Book Critics Circle Award, and the 2022 Kingsley Tufts Poetry Award, Claremont Graduate University. Still Life with Two […] 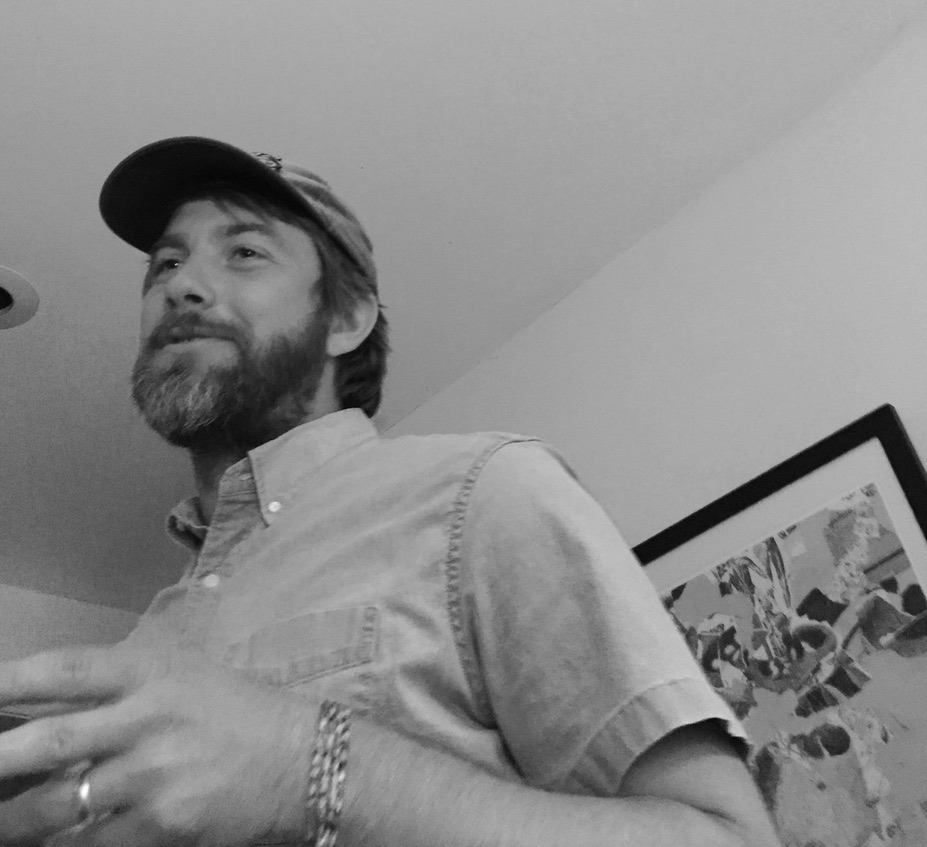 Bill Carty is the author of Huge Cloudy (Octopus Books, 2019), which was long-listed for The Believer Book Award. His poems have appeared (or will soon) in jubilat, 32 Poems, Denver Quarterly, Kenyon Review, Best American Poetry, and other journals. Originally from Maine, Bill now lives in Seattle, where he is Senior Editor at Poetry […] 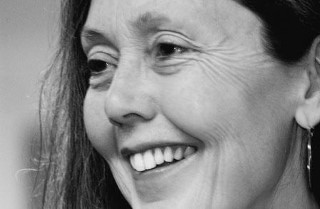 Anne Carson CM is a Canadian poet, essayist, translator, classicist, and professor. Trained at the University of Toronto, Carson has taught classics, comparative literature, and creative writing at universities across the United States and Canada since 1979, including McGill, Michigan, NYU, and Princeton. 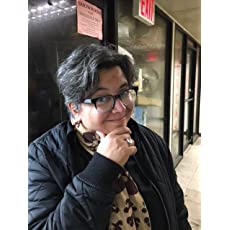 Rosanna Bruno is a visual artist based in NY, where she makes paintings, comics and bad puns. She received a New York Foundation for the Arts grant in 2012. Her first book, THE SLANTED LIFE OF EMILY DICKINSON, was published in 2017. She is not skilled at writing about herself in the third person. 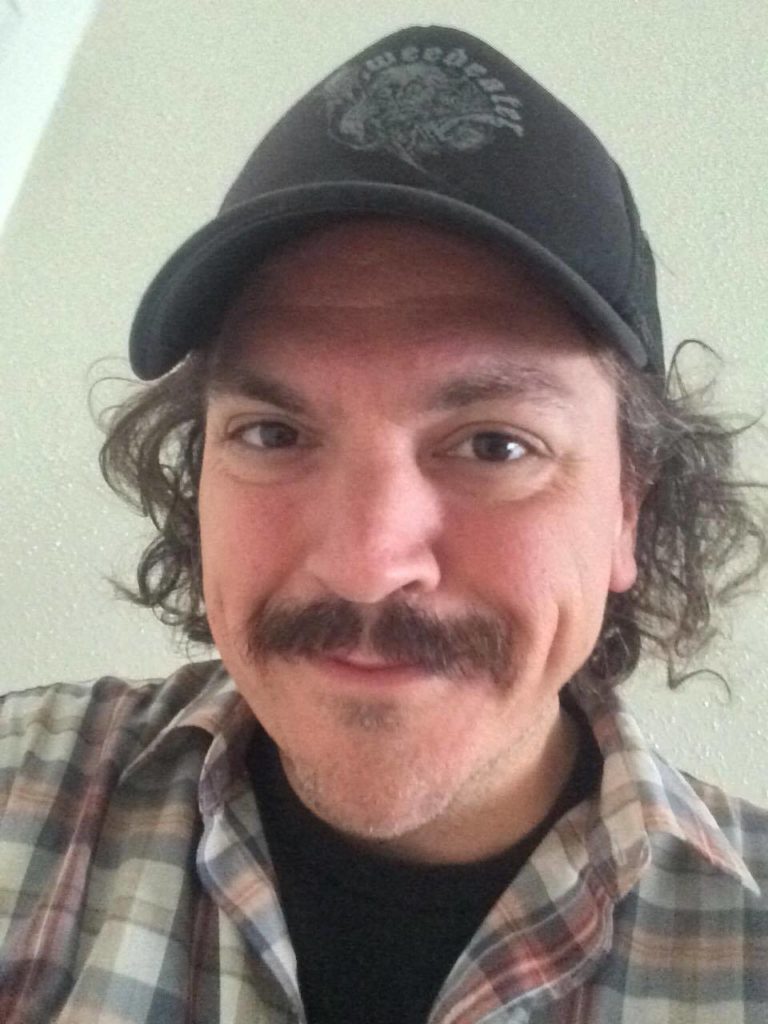 Mathias Svalina is the author of seven books & runs a dream delivery service.